skip to main | skip to sidebar

Need a pick me up. 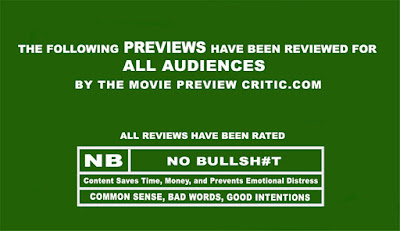 I have always loved movie previews.

Ever since I was little, I would neurotically ensure that I be seated in time to catch the whole roll of trailers.

There's sometyhing about the packaging of a trailer that makes it more enjoyable than a whole movie.

It's an exciting promise.

If the movie is a crappy comedy, the trailer can include the two moments that were actually laugh worthy and seem like a good flick.

If it's a thriller, the trailer can be one three minute cliff hanger and glaze over the gaping holes in the plot that will eventually expose the movie as garbage.

If it's a drama, the trailer can present the heart-wrenching premise without showing the sappy build up that will surely make most nauseuous.

There's so much possibilities in the preview.

It's like the last day of high- school when summer is impending.

The beginning of a career.


And just like life, sometimes the real thing delivers and many times it flops.

So next time you need a pick me up, check out some trailers. 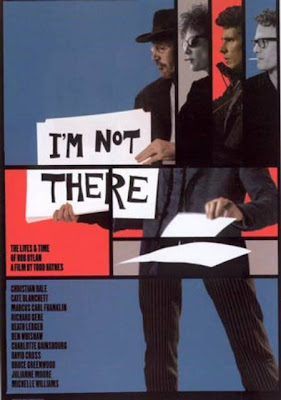 In Todd Haynes upcoming Dylan biopic, he crafts a story in which 7 different actors play the role of Bob Dylan.

This includes a woman, an African American Child, a middle aged man and several other itterations.

Haynes other work, Velvet Goldmine, Safe, Far From Heaven, has always straddled the line between commercial viability and complete experimentalim.

This new film promises to be no different.

It's plot is supposedly completely fractured, it's style constantly shifting from low-grade video to rtich black and white.


But what a welcome jolt to the recently trendy biopic picture.

Musicians lives are often portrayed as contrived and predictable, but if anyone deserves something more nuanced than that, it is Bob Dylan.
Posted by Nick Kaplan at 7:57 PM No comments:

I'm an ad hack thanks to Peter Bjorn and John

There's a lot of pressure on all of us in this industry to be cool and hip.

We have to watch the most obscure movies, listen to the hippest bands where the trendiest t-shirts.

Doesn't it sting when you are producing what intends to be a really edgy video for a presentation and the song you think of, the song you are postive will be totally perfect for the video, is as played out as MC Hammer.

The song I picked wasn't even played out, it had already been used by several ad campaigns.

It was totally cool.


Now I'm back to the drawing board and have decided to to the one band that I can always count on. 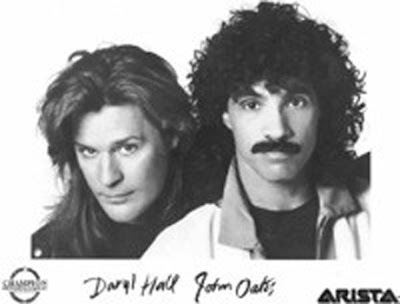 Wireless Could Be The End of Us All 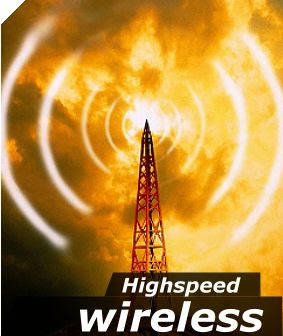 I have these three friends that I grew up with.

Three brothers each separated by a year.

They all grew up on a goat farm and have recently moved back into their vacated childhood home. Their folks moved a few towns over where they could own a bigger plot, buy a few more goats and start a potentially lucrative llama business.

Anyway, these brothers are luddites.
They were raised that way.
No TV. No video games. No computers.

When I went over to their house as a child, their parents would point outside and we would play.

Now some capitualtion to tehcnology has occured over the years.

They bought a TV. They play Madden. And they have a computer.

But they are deathly scared of wireless.

If the word is mentioned in their presence they shush you as if the very words will summons demons from the netherworld.

They're fairly certain that when it is all said and done, the apocalypse will be directly connected to the advent of wireless technology.

The thing is, we have no idea if there are health effects of wireless internet.

It's sort of scary.

But I say all this as I type away at a coffee shop with no cords holding me back
Posted by Nick Kaplan at 10:50 AM No comments: 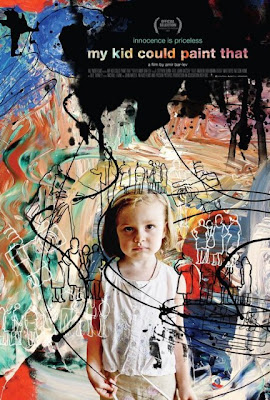 I always feel guilty when I visit modern art museums.

While others admire the Pollock's splatters or the Kandinsky's shapes, I ask myself, "People pay millions for these things?"

This sort of skpeticism is being examined in a new documentary, "My Kid Could Paint That."

The film follows a 4-year-old girl named Marla whose abstract paintings become the talk of the art world. Yet as they begin selling for up to 50,000 dollars, accusations regarding the true authorship of the work emerge.

And from what I've read, the director is never able to capture the girl actually painting.

Not only does this premise seem intriguing as it features over-zealous parents, weird art people and one, possibly, super talented girl, it also examines the age-old question about abstract art.

What's the big deal?
Posted by Nick Kaplan at 7:00 AM No comments:

the best show in town

http://www.cartoonbank.com/CapContest/CaptionContest.aspx?affiliate=ny-caption
Posted by Nick Kaplan at 6:48 PM No comments:

Demons of the Top 40 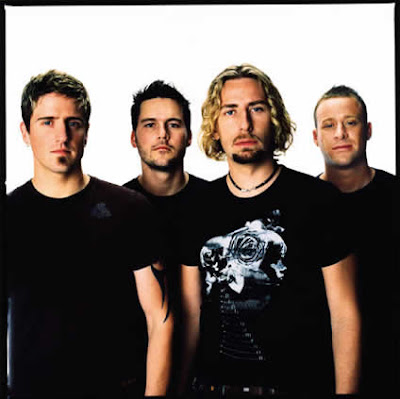 Ahhh. His name is Chad Kroeger and he resembles a wet dog.
Posted by Nick Kaplan at 3:23 PM No comments: